Cannabis medicine, and the wait for “scientific proof” 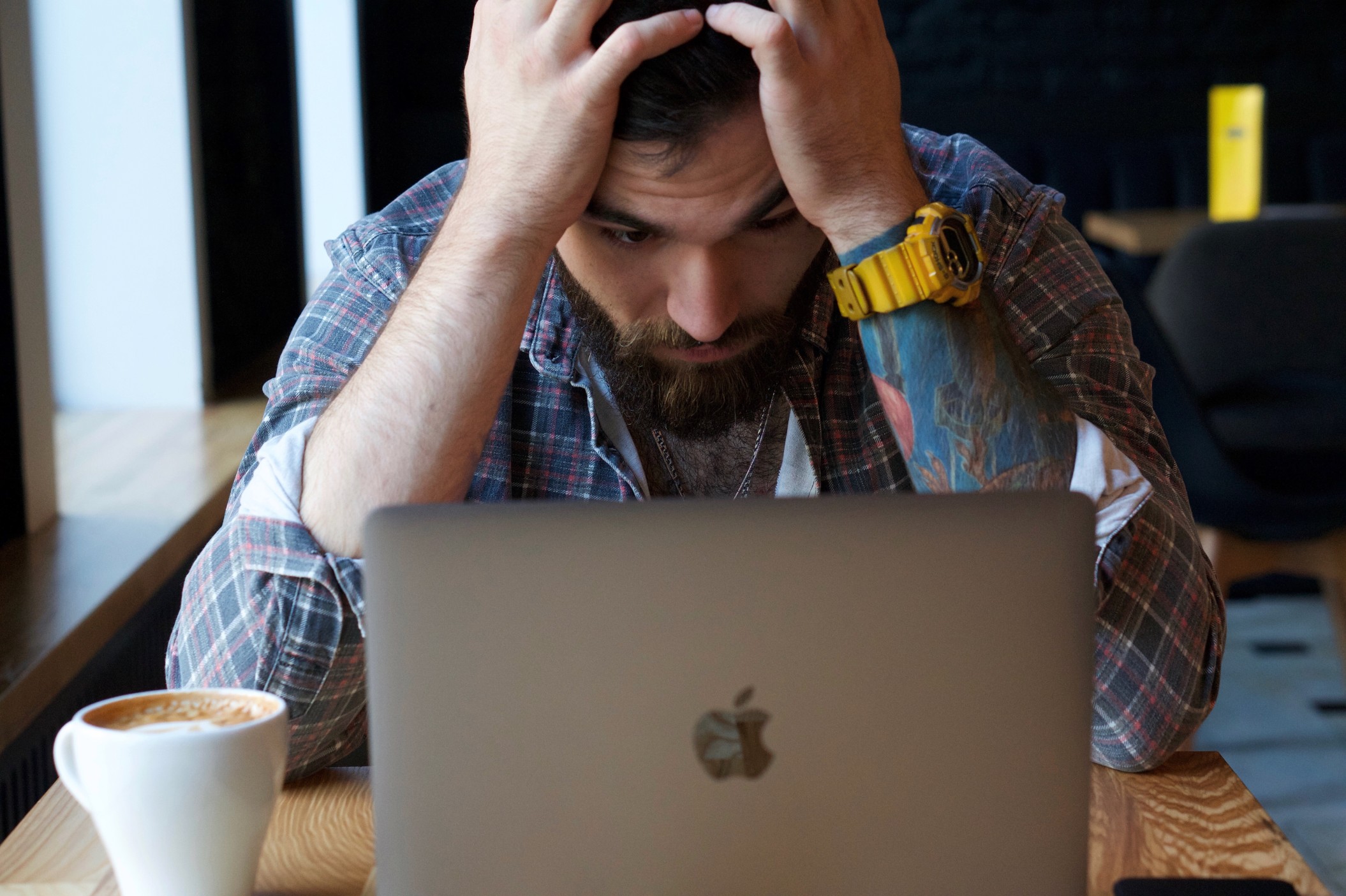 Cannabis medicine, and the wait for “scientific proof”

“Absence of evidence is not evidence of absence.” – Martin Rees (possibly)

While the precise origin of this commonly cited aphorism isn’t definitively known, it is often attributed to Mr. Rees, the British astrophysicist or to Carl Sagan.  Both of whom were brilliant, scientific geniuses.  The statement is profoundly true and should serve as a reminder to wise people, specifically physicians, researchers, skeptics of cannabis medicine, etc., that what is not known, is simply that.  Unknown, as of yet. This concept is particularly important in the realm of medical science, and in my opinion highlights one of the major problems facing  both advocates and opponents of cannabis medicines.  In actuality it highlights a few of the problems with respect to the debate over whether cannabis “works” as a medicine to treat a variety of conditions.

The rejection of cannabis as an effective therapeutic modality…

The first problem is in the rejection of cannabis as an effective therapeutic modality for any condition because “there isn’t any data”.  There is in fact, a tremendous amount of data.  It is mostly in the preclinical form, evaluating molecular activity, called “bench work” and in the form of animal studies, which don’t predict perfectly whether similar responses will be seen in humans, but are very helpful, and often extrapolatable to humans.  What we don’t have enough of, are “randomized controlled trials” (RCTs).  RCTs are considered the “gold standard” for testing pharmaceutical medicines in humans, to determine the efficacy of one treatment compared to a placebo or to another therapy; they are the preferred research format of clinicians.  There are definite limitations and problems with RCTs, that make them of limited utility in my opinion, but never-the-less, it is the dearth of this type of research that is pointed to, as missing, in order to determine if cannabis medicines are effective.

The lack of randomized controlled trials…

The lack of randomized controlled trials involving cannabis will remain a challenge until it is removed from its current DEA status as a schedule I drug.  It is extremely difficult to do research on schedule 1 drugs, and in the rare instances where such research can be approved in the U.S. there are so many limitations on the research as to limit the accuracy of the findings.  Funding for such research, is another hurdle facing cannabis medicine.  The costs and time required to bring a new drug to market are staggering.  It can take more than ten years and close to half a billion dollars to bring a new drug from the laboratory bench to the patient bedside.  There are very few agencies that can afford such trials.  In the United States the pharmaceutical industry is the source of over 65% of the funding spent on the research and development (R&D) of new drugs (2015 report, researchamerical.org).  With profit being the primary driver of pharmaceutical R & D, combined with the fact that a plant is not a patentable entity it is unlikely that the pharmaceutical industry will fund research into cannabis medicine.  The fact that cannabis whole plant medicine poses a potential source of competition for many very lucrative prescription drugs, including anxiety medications, sleep aids, and pain medications s another potential deterrent against investing money into cannabis research.

Fortunately, other countries do not have the same limitations and restrictions on cannabis and we are able to learn from studies and experiences of places like Canada and Israel.  More research is always needed in medicine, but with respect to cannabis medicine it is high time that we stop clinging to antiquated falsehoods about the risks of medical cannabis.  In the words of former DEA chief administrative law judge Francis L. Young “[m]arijuana, in its natural form, is one of the safest therapeutically active substances known to man.  By any measure of rational analysis marijuana can be safely used within a supervised routine of medical care.”

While we stall and make excuses, patients suffer, and even die, due to the known risks of medications that are FDA-approved and covered by insurance.  Patients deserve access to the potential benefits and the unrivaled safety of cannabis medicine.  Let’s hope the laws can be changed to stem the tide of unnecessary suffering and prescription drug overdoses and move towards safer options for Texans.