The Problem of Pain (and it’s treatments) 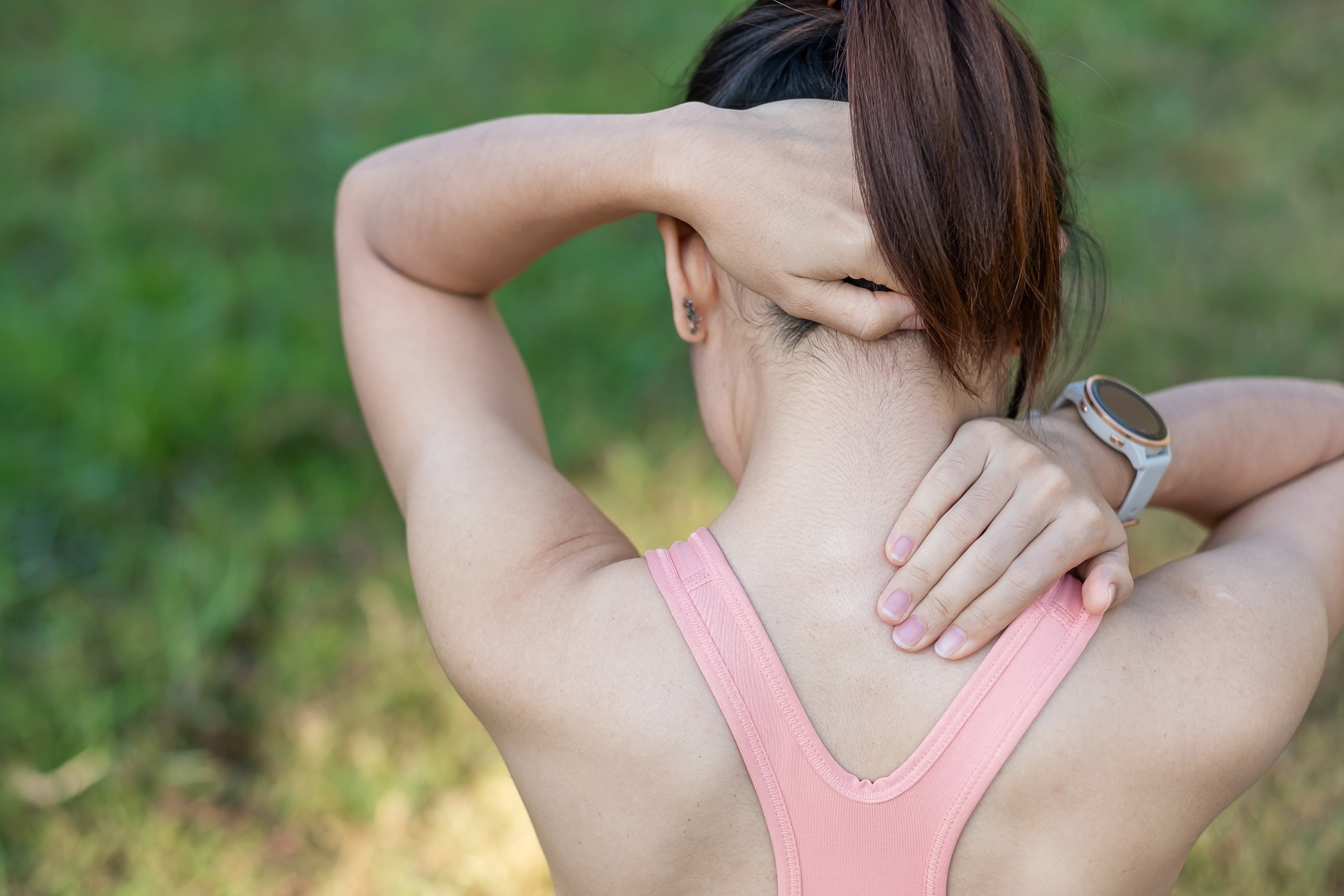 The Problem of Pain (and it’s treatments).

Chronic pain is a condition that is estimated to affect 20% of adults, and approximately 7% of those who experience chronic pain are affected to such a degree that it limits their life and work activities.  Older adults, specifically those aged 65 and over are affected disproportionately compared to younger age groups.  Women experience severe chronic pain slightly more than men do.  Chronic pain comes along with an estimated economic cost of over $560 billion per year.  The personal, social and psychological impacts of chronic pain to those who live with it, are profound.

When one lives with chronic pain, especially when that pain is not adequately controlled, it results in a cascade of adverse health affects.  Chronic pain is often accompanied by depression, isolation, loss of employment and inability to work, anxiety and insomnia.  It is debilitating for many of those who experience it.

In decades past multidisciplinary treatment models within a single clinic setting were demonstrating better outcomes for these patients.  A single clinic could offer physical therapy, occupational therapy, cognitive behavioral therapy as well as pain management physicians.  In the setting of those multidisciplinary treatment facility, opioid medications were only needed, and therefore used, sparingly.  This treatment model is largely non-existent today.  Other factors that shifted around the 1990s and have persisted thereafter have led to our current situation, which places more emphasis for chronic pain management on procedures and long-term maintenance pharmacological therapy, including  opioid medications among others.

Current therapeutic regimens typically incorporate a combination of prescription medications aimed at down regulating the pathways involved in chronic pain.  These medications may include NSAIDs, antidepressant drugs, anticonvulsant drugs and opioids.  Procedures like spinal nerve stimulators, nerve ablations, and injections are commonly employed to help treat pain, and in some cases musculoskeletal manipulations are also utilized.

In 2017 there were over 47,000 deaths attributed to opioid overdoses.  Similar numbers were reported for 2018 and estimates appear to show that those numbers were significantly increased under the tremendous stresses induced by the pandemic in 2020.

To date, there are no known or recorded overdose deaths attributable to cannabis.  Zero deaths ever recorded in the history of the recordings of such numbers, and despite attempts to ‘determine’ a deadly amount of THC by administering massive amounts to experimental animals.  The controversy surrounding the use of cannabis medicine for chronic pain is confusing, in light of the known risks and potential side effects associated with the accepted pharmacological treatments used in the management of cannabis, and their known risks and side effects and the safety and efficacy of cannabis medicines.  Cannabis medicines are not free of side effects, but when used medicinally, under the supervision of a physician who is knowledgeable about dosing, titration and the various components of whole plant-based medicine, those “side effects” can often be interesting and beneficial.  It isn’t unusual for patients using whole plant medicine to experience decreases in anxiety, improvements in sleep, and need for less prescription opioid medications.

Many studies have shown improvements in scales looking at overall quality of life in chronic pain patients who use cannabis medicines as part of their regimen.  The 2017 report of the National Academies if Sciences, Engineering and Medicine stated that after their review of the literature, that they found “Conclusive or substantial evidence that cannabis is effective for the treatment of chronic pain in adults.”  Other reviews of the literature have concluded that cannabis based medicines appear to be effective at helping patients suffering from neuropathic pain to achieve pain relief of 30% to 50% greater pain relief compared to placebo.  (Mücke et al 2018).  “Cannabis based medicines” refers to pharmaceutical drugs (that contain either THC alone or THC plus CBD in differing ratios) that are made by approved for use either in the USA or in other countries, and these preparations are known to be less effective than whole plant medicine.  Cancer pain is another type of chronic pain where cannabis medicines show benefit.   Models of osteoarthritis show very promising results for pain from that condition as well.

Cannabidiol is known to have sixty-five sites of action within our physiology.  It is known to act on multiple receptors that act to modulate inflammation and neuropathic pain (W. Xiong, 2019), including preliminary evidence that both CBD and THC have activity at mu and delta opioid receptors.

While skeptics and critics call for more research into cannabis medicine before accepting it and offering it liberally to patients suffering from chronic pain, Rome burns.  Multiple studies have shown that in states where patients have access to cannabis medicine for pain, reductions are seen in: opioid usage, opioid prescriptions written and opioid-related deaths.  Texans are not yet afforded these protections and improvements in their health, and that saddens me.  Those of us who believe in the benefits of and the science behind this healing plant will continue to fight for broad access to it, for the millions whose suffering isn’t relieved by the currently available options.