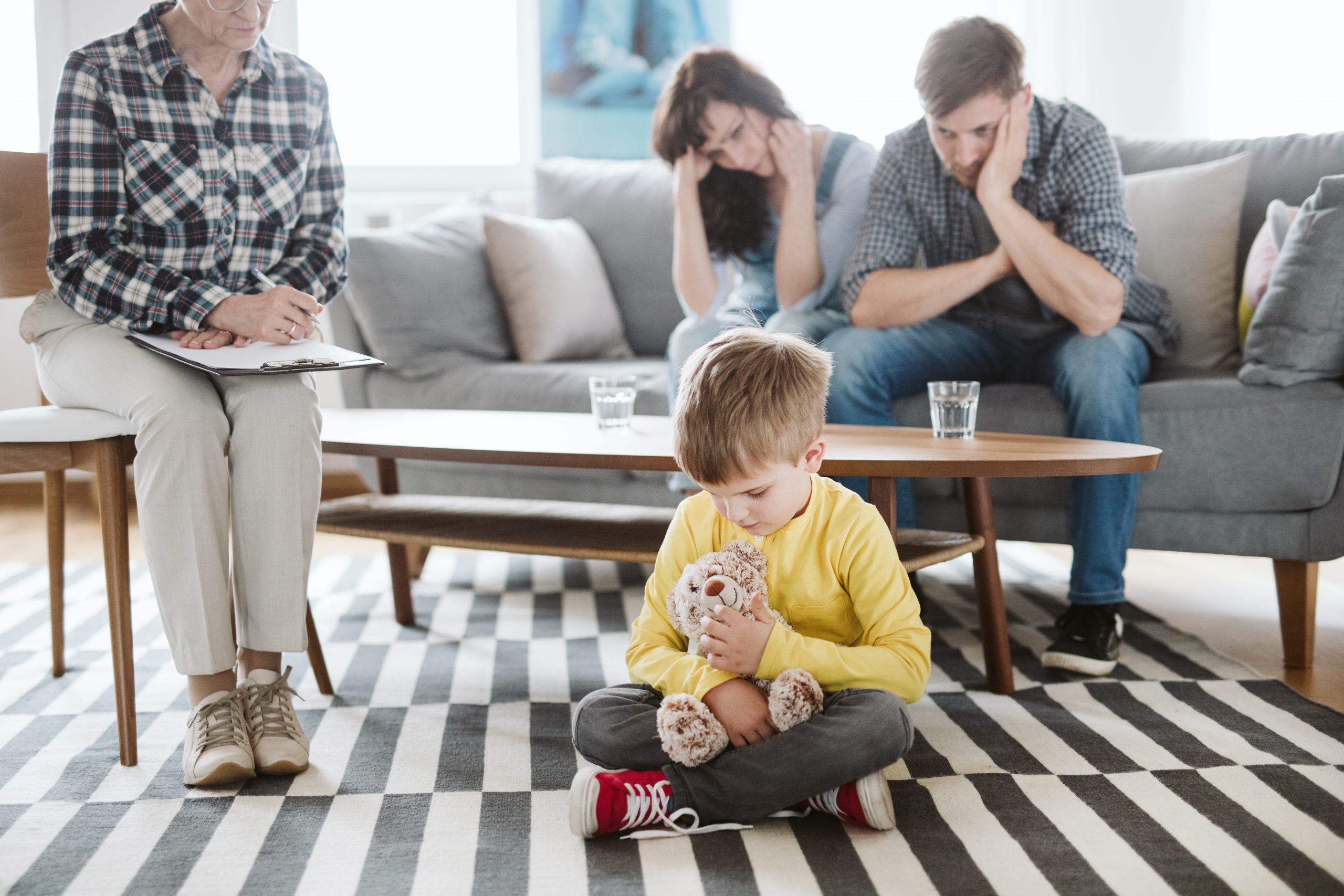 The United States is currently experiencing what can only be described as epidemic levels of autism spectrum disorder.  In 2016 estimates were that 1 in 59 children in the United States are diagnosed with an autism spectrum disorder; and that rate has steadily climbed, from 2000 when that number was estimated to be 1 in 150.  The reasons for this dramatic rise in the incidence are not fully understood and are the focus of much research, as are ways to diagnose it earlier, in the hopes of helping to improve the trajectory of the disorder and to improve the functional status of the affected persons with autism.  The causes of autism are multifactorial and currently remain unknown.

The core features of autism spectrum disorders are difficulty with social interactions and limitations in communication abilities, repetitive behaviors, and restricted interests.   Other symptoms include hyperactivity, impulsivity, abnormal eating and sleeping patterns and habits, tantrums, self-harm, aggression, and they are often plagued by medical conditions including seizures (which affect up to 30% of patients with autism), irritable bowel syndrome, and sleep disorders, including nightmares.

Early and intensive behavioral therapy can result in dramatic improvements on the functional status of affected children and sadly, there are very few other therapies that offer meaningful and significant impact on the lives of autistic persons and their families.  Unfortunately, the diagnosis is not easy to make as there are currently limited testing strategies and most clinicians rely upon a child’s developmental progress and milestones to make or even suspect a diagnosis.  The process of getting referred to see a pediatric developmental specialist can be a long process that can further contribute to delays in diagnosis.

When an early diagnosis is made, ideally before the child is 2 years old, early and intensive therapy can have a dramatic improvement on the functional status of affected children.  If the diagnosis is not made until later in childhood, there are very few other therapies that offer meaningful and significant impact on the lives of autistic persons and their families.

Autism spectrum disorder (ASD) encompasses a wide range of clinical effects from mild cases that still allow patients to be able to live and function largely independently to severely affected patients who are non-verbal, and often violent to themselves and others and require near constant supervision, and sometimes institutionalization, throughout their entire lives.  Higher functioning persons with autism often have comorbid psychiatric conditions like depression, anxiety, ADHD/ADD or sleep problems.

The impact of ASD

The impact that ASD has on families and on society cannot be overstated.  From the high costs of healthcare, childcare and loss of work for parents to the unimaginable stress experienced by families caring for children with autism, to the resources required by educational systems to provide for the educational needs of persons with autism, there are tremendous strains borne by families and by society.  Without effective therapies the burden of autism spectrum disorder will continue to grow.

Some researchers have found imbalances in the endocannabinoid neurotransmission system in animal models of ASD and lower serum levels of endocannabinoids have been detected in children with ASD compared to neurotypically developing peers.  As in many other conditions, the possibility of a dysfunctional endocannabinoid system (ECS) in persons with autism provides hope for a possible role for therapies that target the ECS.  For many reasons the body of clinical research looking at the efficacy of cannabis medicine on patients with ASD is very limited, but it does exist and it is growing.

A number of small review studies have been published that have shown promising results in ameliorating many of the features of ASD, particularly looking at high CBD enriched cannabis medicines.  While the findings are definitely considered preliminary, they are very promising and they demonstrated excellent safety, excellent tolerability with few side effects or drug-drug interactions; and in a number of cases resulted in autistic patients requiring lower doses of their other medications with minimal patient drop-out from the studies due to side effects.  Varying concentrations of CBD:THC ratios were looked at, but many looked at ratios of ~20:1, to minimize the chance of worsening anxiety.  Higher doses of up to 16mg/kg per day were often needed, and yet still well tolerated.

Some of the end-points looked at in these studies included:  problem behaviors, anxiety, communication ability, hyperactivity, self-harming behaviors, sleep and mood to name a few.  Another important parameter looked at in many of the studies was parental stress.  Improvements were seen in significant proportions of study participants and in their caregivers’ wellbeing.

FDA-approved medications Or Not?

In light of the fact that there are currently no FDA-approved medications for the core features of ASD (impaired social interactions, communication deficits, repetitive behaviors and limited interests); and the fact that the two FDA-approved medications for the treatment of irritability in persons with autism, risperidone and aripiprazole (both atypical antipsychotic medications) are accompanied by significant risk of side-effects; and in light of the safety seen with the use of cannabis medications and overall very good tolerability, it seems more than reasonable to consider CBD and other cannabis medicine preparations as an appropriate therapy to try for patients with ASD.

Again, it is important to state the obvious, that these medicines are not risk-free, and that there were a limited number of significant side effects that did result in a few patients withdrawing from the studies.  In Aran, et al’s study, one patient developed a psychotic episode that required withdrawal from the trial, but none of the other study participants experienced this.  The patient that did have the episode, recovered to his baseline status, without any long-term sequelae.  Other side effects were mild, such as somnolence, and irritability.

Nothing is a panacea, including cannabis medicine.  For families struggling with debilitating conditions like some forms of ASD, it should be available as another potentially helpful therapy, and as with all conditions, more research is needed, but we can’t afford to wait the typical 12 years or longer for FDA-approved trials before offering patients and families another possible source of relief.